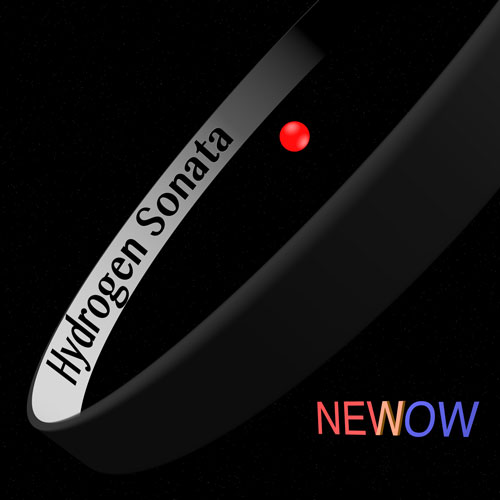 NewNow is where I plan to release music that doesn’t fit in the regular ACME records catalog. NewNow doesn’t assume any stylistic priorities although it’s safe to say that it will be music which is hard or impossible to perform in a live setting. That means more experimental with the only goal to make it as interesting to listen to as it is to record and produce.

April 1st 2016 will see the release of the initial recording for NewNow. It is named “Hydrogen Sonata” and is a 30+ minute, five part suite of fake science fiction soundtrack music. Composed, played, recorded, and produced by Peter Kienle. The music is influenced by early Pink Floyd, Tangerine Dream and of course space music genius Steve Roach. Additional inspiration came from the Culture novels by British Science Fiction author Iain M. Banks, who sadly passed away in 2013. One of his last books, The Hydrogen Sonata, obviously contributed the title.